Caligula Overdose was announced alongside the anime adaption of The Caligula Effect as a remake of said game. Overdose features drastically upgraded visuals and processing with the Unreal Engine 4 and PlayStation 4 compatibility, and a route about two times the volume of the original scenario.

Caligula Overdose follows the same plot as The Caligula Effect. Unlike the original, Overdose features a brand new route, a "Forbidden Musician Route", which allows the player to become a double agent between the Go-Home Club and the Ostinato Musicians. The game also features multiple endings.

Changes compared to The Caligula Effect

Core gameplay is unchanged in Overdose. It's still a dungeon-crawling RPG featuring turn-based combat, using the Imaginary Chain system to predict your combo results and the Causality Link to connect with over 500 students across Mobius to recruit for your party.

Changes compared to The Caligula Effect

Like the original, Tsukasa Masuko returns as the composer for Overdose. With a brand new main theme: Cradle, performed by RePLiCA, now with the addition of Himika Akaneya. New theme songs are made for the new characters, such as Suicide Prototype for Lucid and Onboro for Kuchinashi 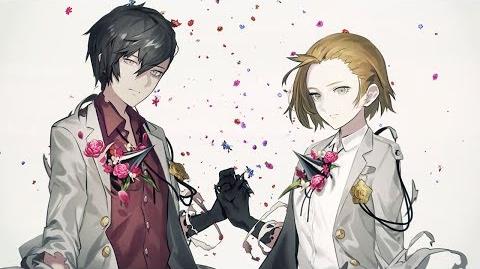 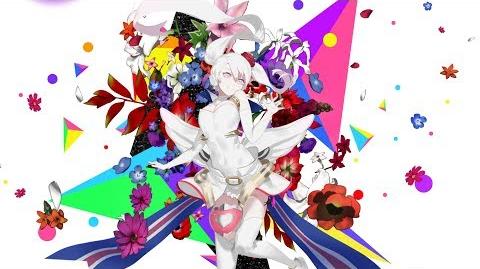 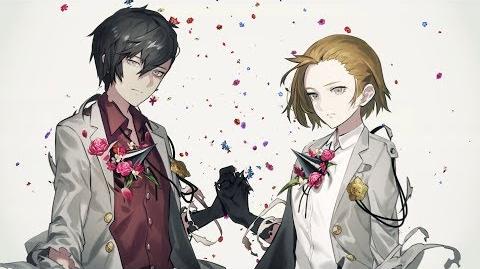