Welcome to the Caligula Wiki!
4,489 edits made, 105 articles created and 1,036 images uploaded since January, 2017.
Please note that articles may contain unmarked spoilers!
The Caligula Effect is a series of role-playing games for the PlayStation Vita, PlayStation 4, Nintendo Switch, and PC.
It is developed by Aquria and published by FuRyu in Japan and Atlus in America and Europe.
This wiki is still under construction. Everybody is welcome to make edits, comments, and suggestions! 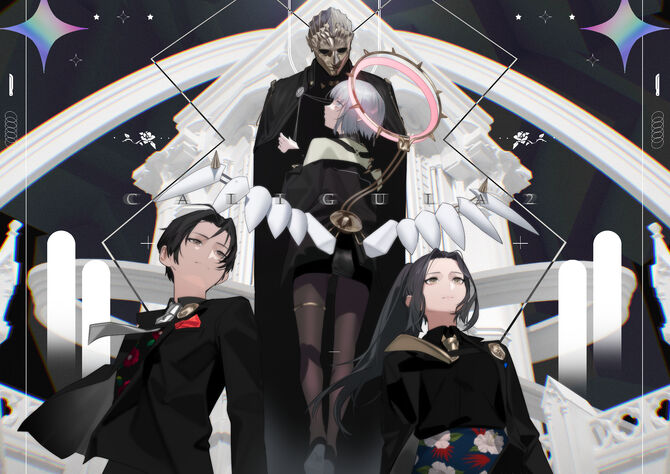 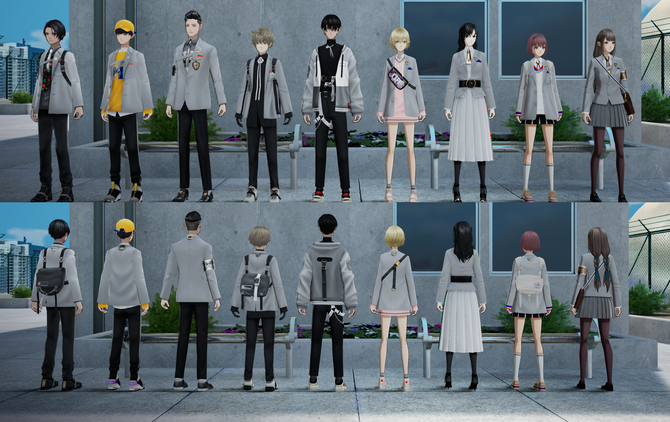 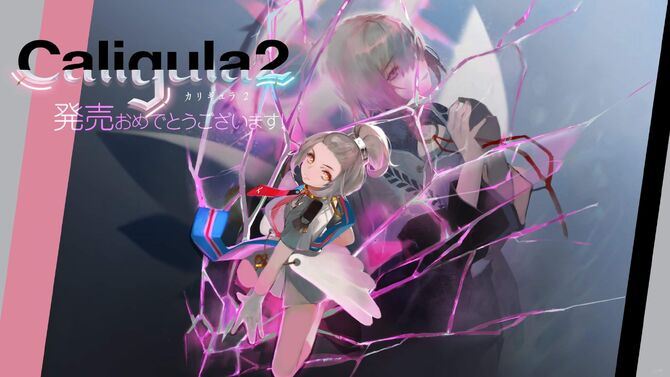 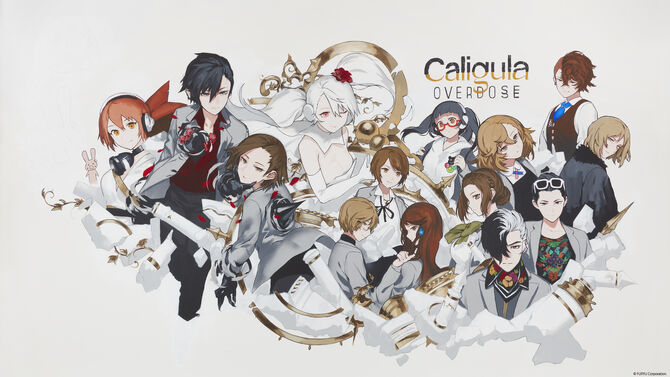 Caligula 2 has been officially released on PC!

There is new alternate costume DLC for the Go-Home Club!

The Go-Home Club of The Caligula Effect 2

The Go-Home Club of The Caligula Effect: Overdose

Want to help out Caligula Wiki? 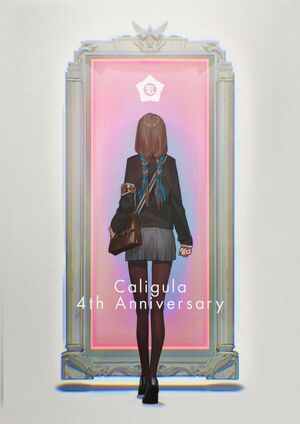 Caligula Original Soundtrack (-カリギュラ- オリジナルサウンドトラック) is the soundtrack album for The Caligula Effect.

The album features a total of 55 tracks on over 2 discs.

Visit the Caligula Original Soundtrack page to for more information.

A new poll will appear from time to time. Previous polls.

This wiki is not affiliated with nor endorsed by Aquria, FuRyu and Atlus in any way.
Licensed material usedon this site qualifies under fair use. All trademarks go to their respective owners.
Community content is available under CC-BY-SA unless otherwise noted.
Advertisement